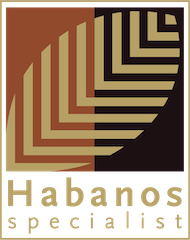 1.     Cohiba it’s the flagship brand of Habanos, and the most recognizable in the world.

2.     The name Cohiba is an ancient Taino Indian word which means tobacco.

3.     It was created in 1966 for President Fidel Castro. At first it was only seen outside Cuba as gifts for heads of state and visiting diplomats.

6.     Cohiba Cigars are produced at the famous factory El Laguito.

8.     Cohiba is the number one brand in Cubans Cigars that has been counterfeited more than any other cigar brand in the world. So probably you have smoked a fake one

9.     The Cohiba Cigars are the most expensive. Don’t try to find a cheap one, probably it’s a fake.